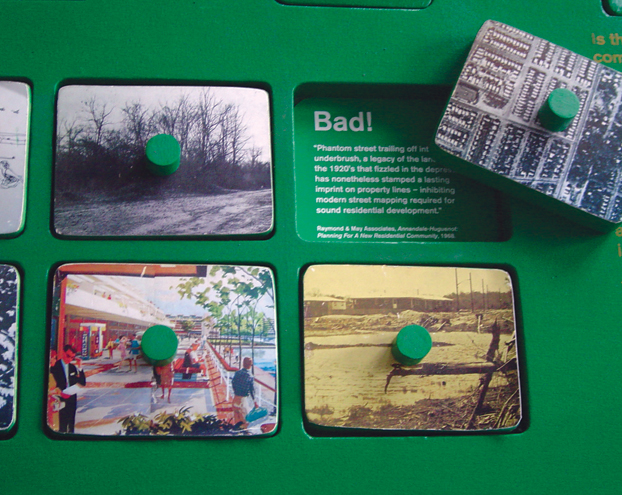 These activity tables were produced as part of The City Without a Ghetto, an exhibition about the contemporary legacy of the Federal Urban Renewal Program. Over the course of its twenty most active years, Urban Renewal policy financed the clearance of hundreds of sites across New York City ranging in size from half a block to several acres. We showcased the history of five of these sites to illustrate the widely varied effects of urban renewal and slum clearance in NYC. The tables treated the urban renewal program as a kind of science experiment, wiping clean areas of the city to see what would grow within the varied political micro-climates found across New York’s five boroughs.

Each site was represented with a visual timeline, a commissioned portrait of the site as it stood in 2003, and a table featuring annotated primary documents, laminated “player” cards of each site’s key players, and an interactive game or puzzle. 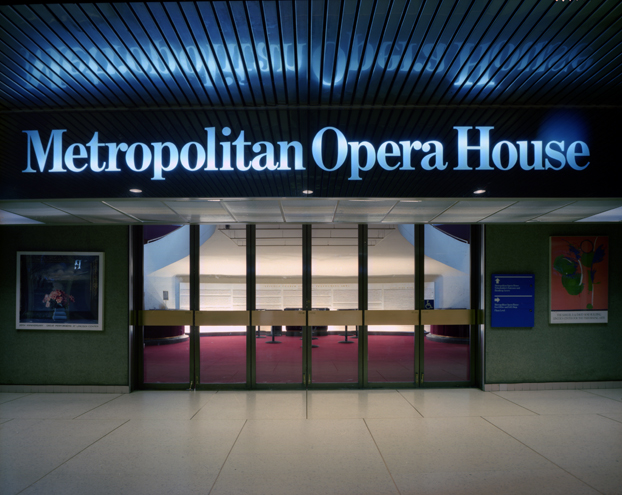 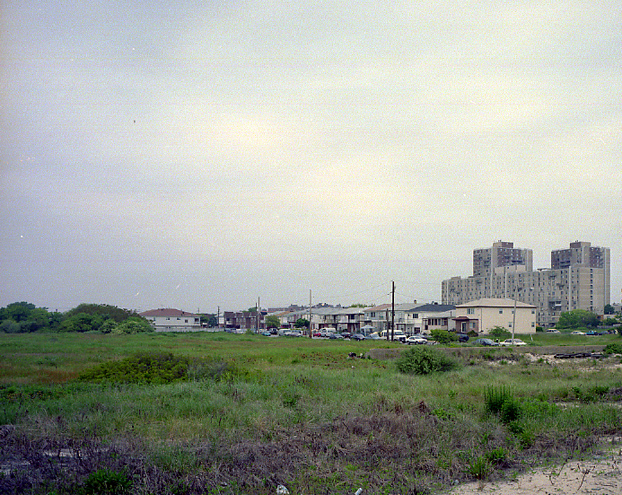 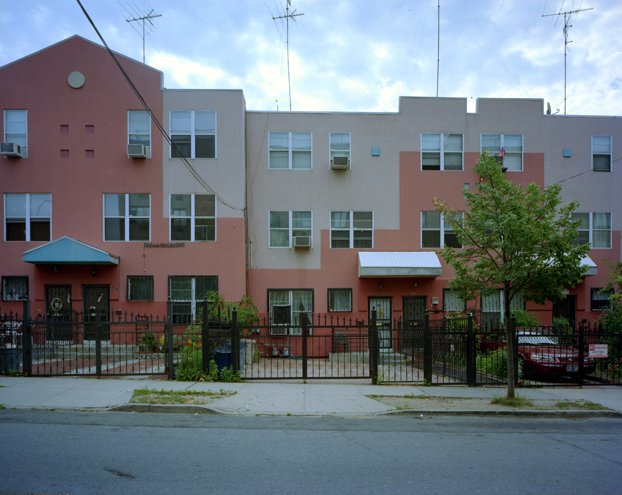 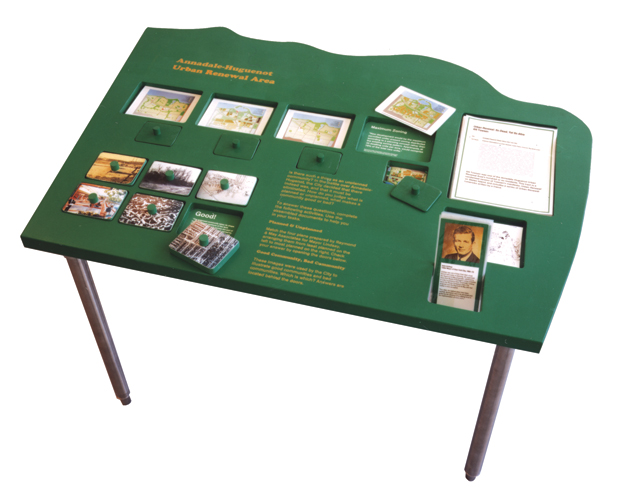 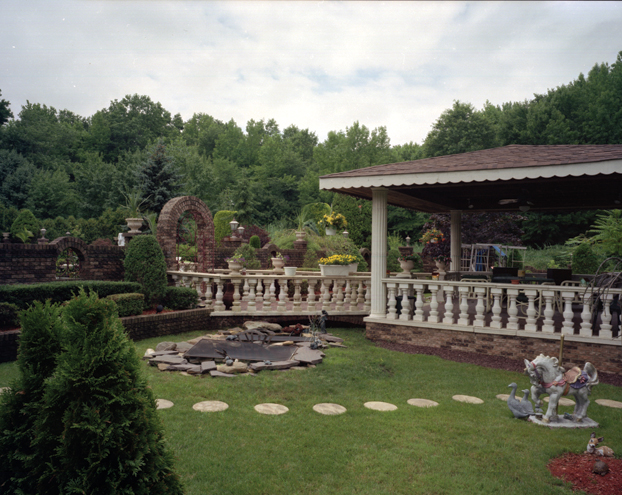 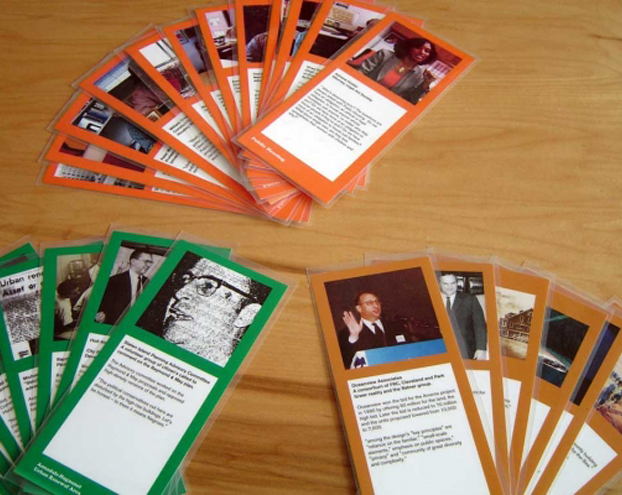 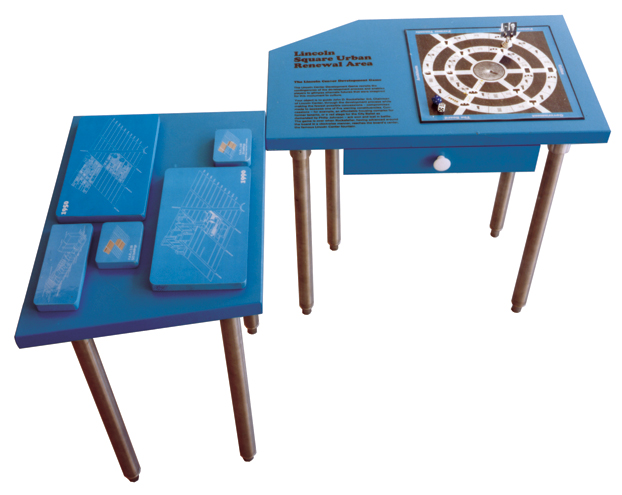 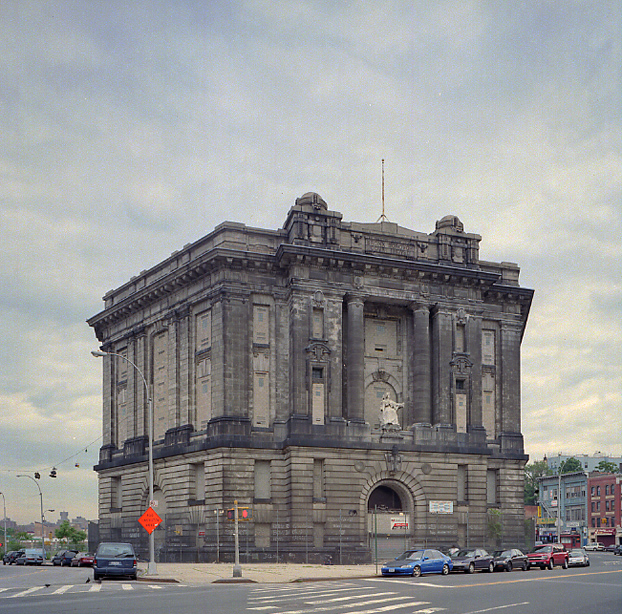 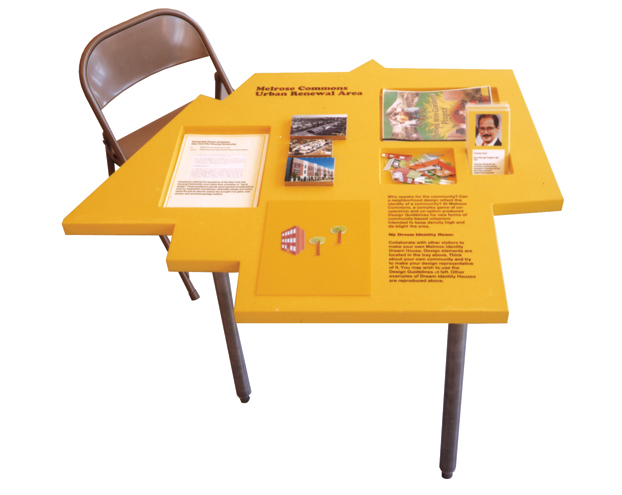 Willowbrook is . . .
Blocks and Lots
The City Without a Ghetto