Detroit Do Your Thing 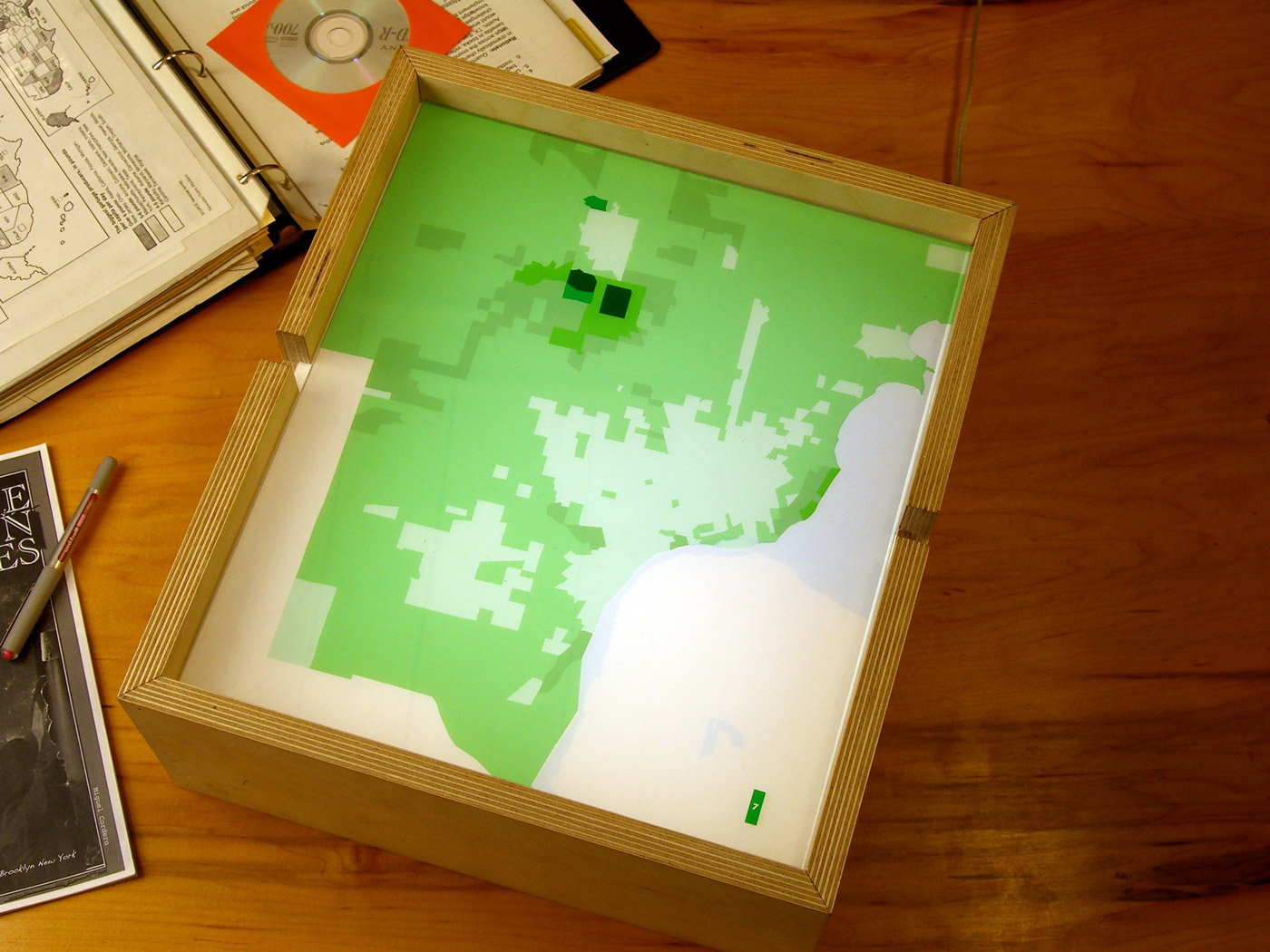 This project won the German Federal Cultural Foundation's Shrinking Cities international ideas competition in 2004 and was exhibited as part of the Shrinking Cities: Interventions exhibition in Leipzig, NYC, and Detroit in 2006.

Spurred by the rapid population loss of East Germany’s cities, the german cultural foundation produced a travelling exhibition and ideas competition on the theme of “Shrinking Cities”. They asked teams of designers and researchers to propose “interventions” for one of four cities: Halle/Leipzig, Manchester/Liverpool, Detroit and Ivanovo. Our entry contested the terms of the competition, suggesting that Detroit’s problems might be easier to interpret by recognizing Detroit as a growing region with dramatic inequality rather than a shrinking city.

Using risk management as a framework, our proposal imagined a series of interventions (ranging from advertising campaigns, to novel insurance pools, to changes in property law) that would work to distribute risks and opportunities more evenly across the region. After winning the competition, we were offered a small grant to put a proposal into place. Thinking pragmatically about what was possible for non-residents of Detroit to produce with a grant of less than 5000 euros, we proposed a pilot curricula for urban and suburban schools in the Detroit Metro Area and created a set of materials (using videos, flipbooks, and lightbox maps) that would provide teachable moments about geography and opportunity and promote discussion and debate between the city of Detroit and its suburbs. 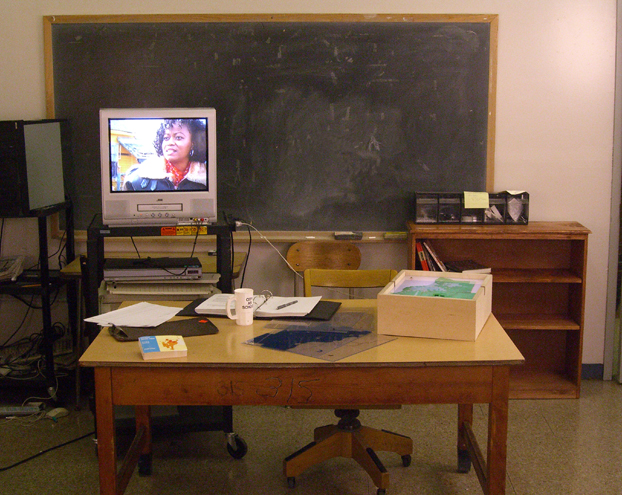 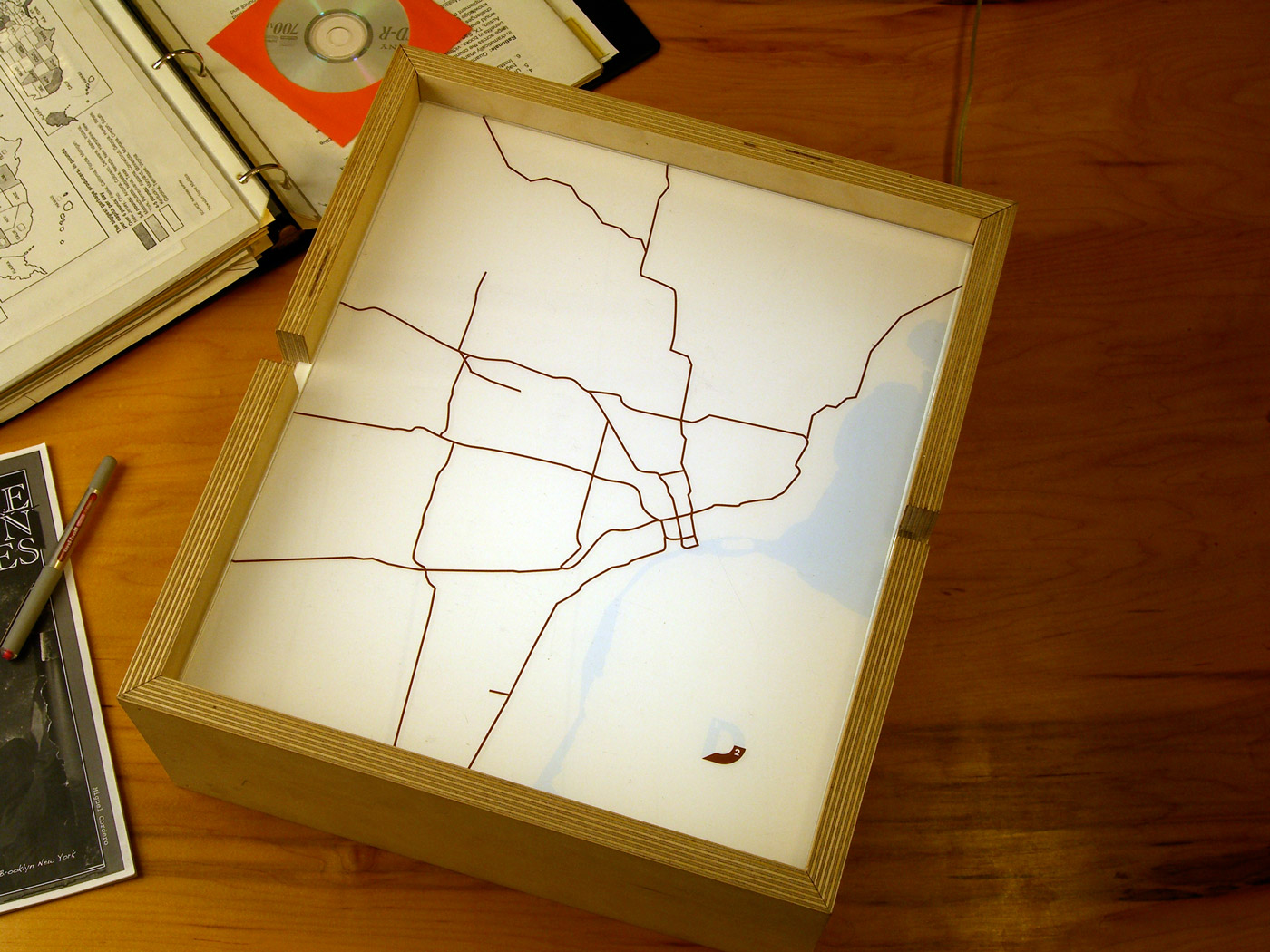 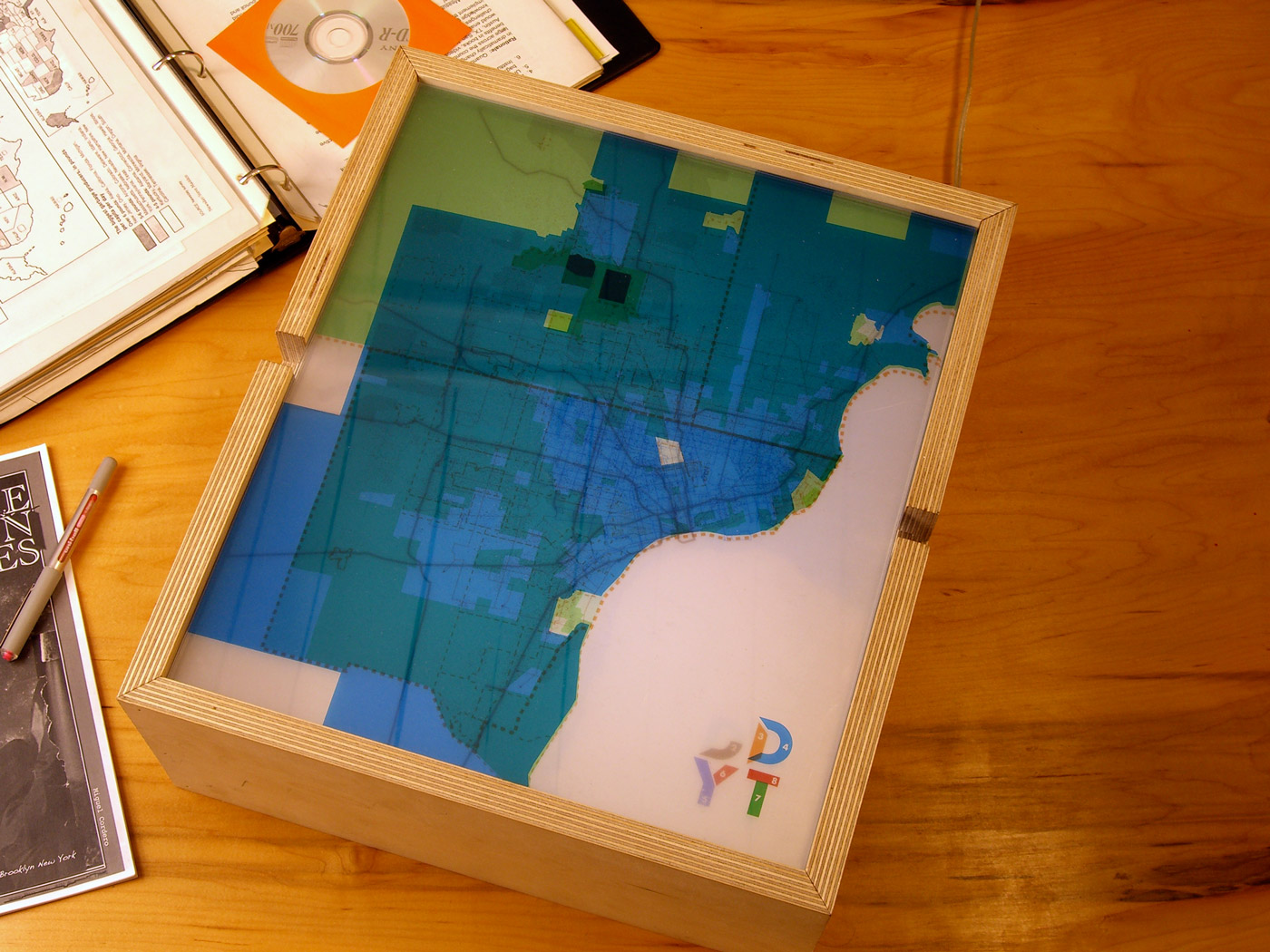 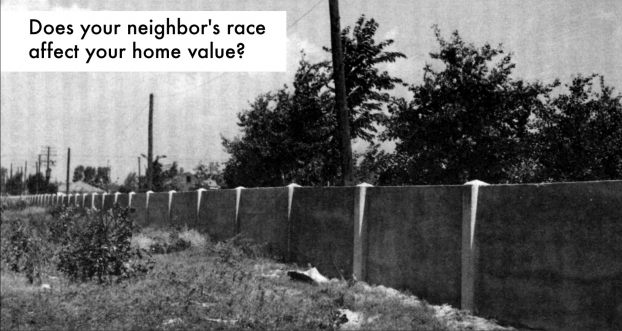 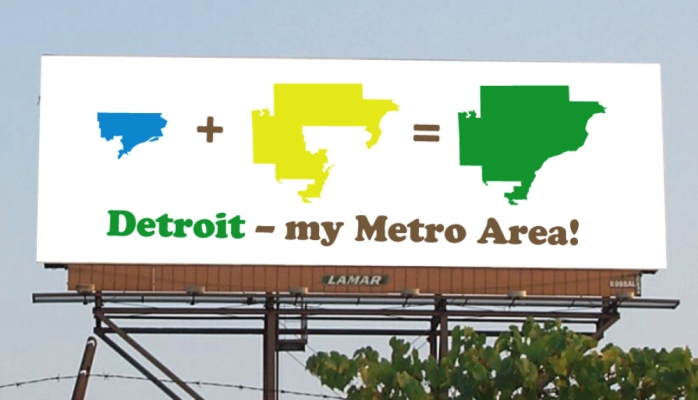 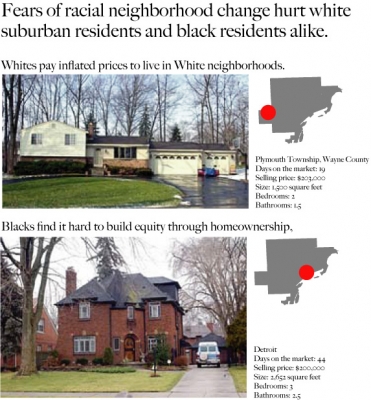 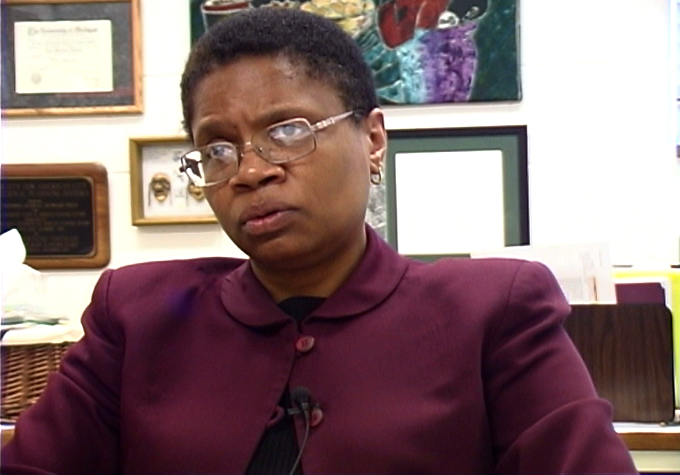 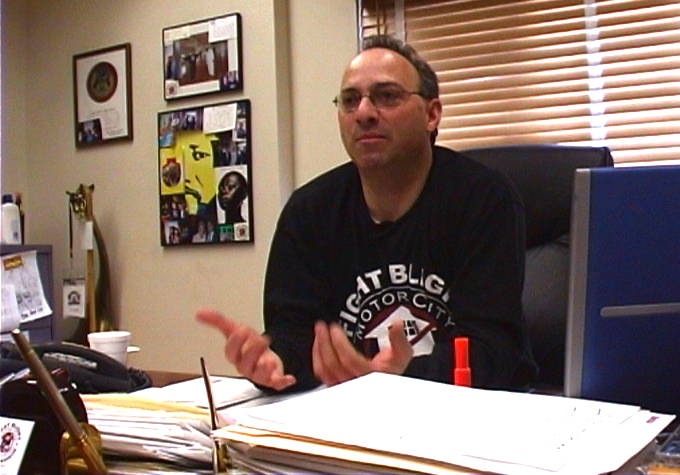 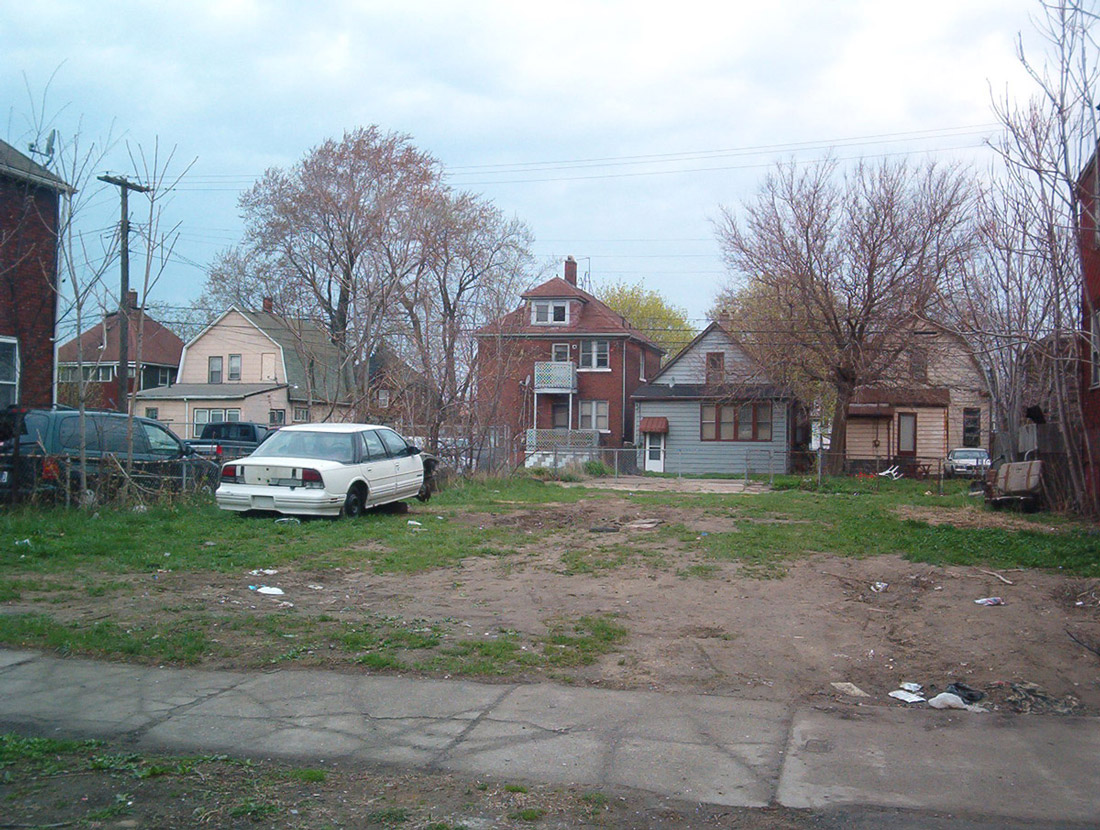 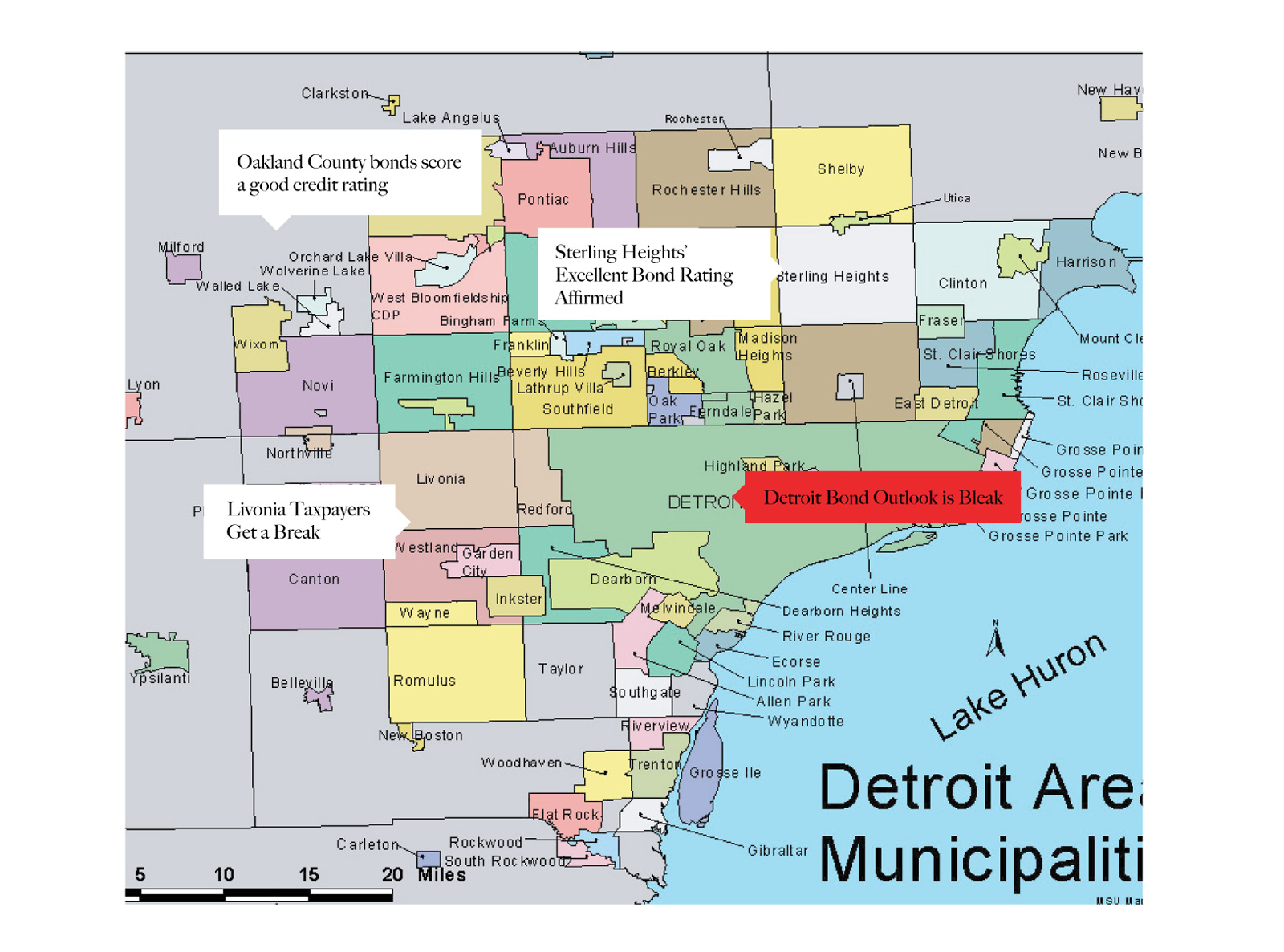 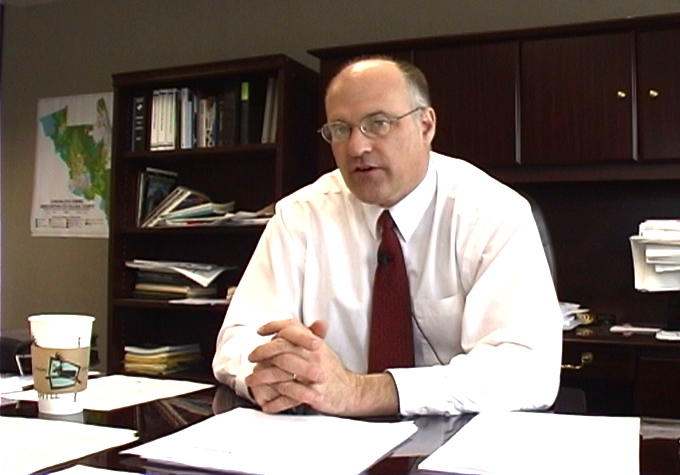 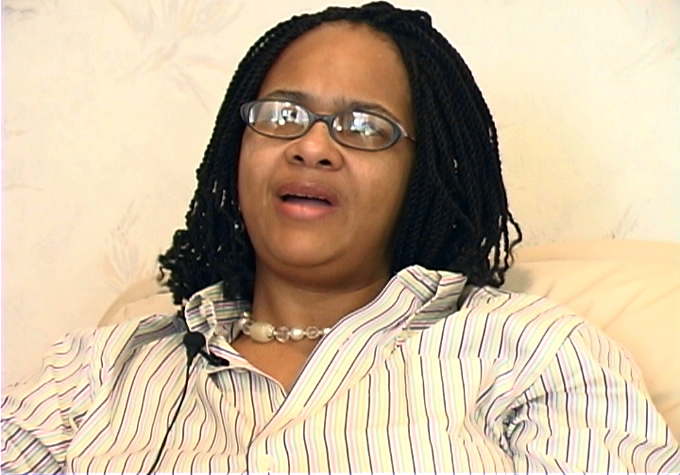 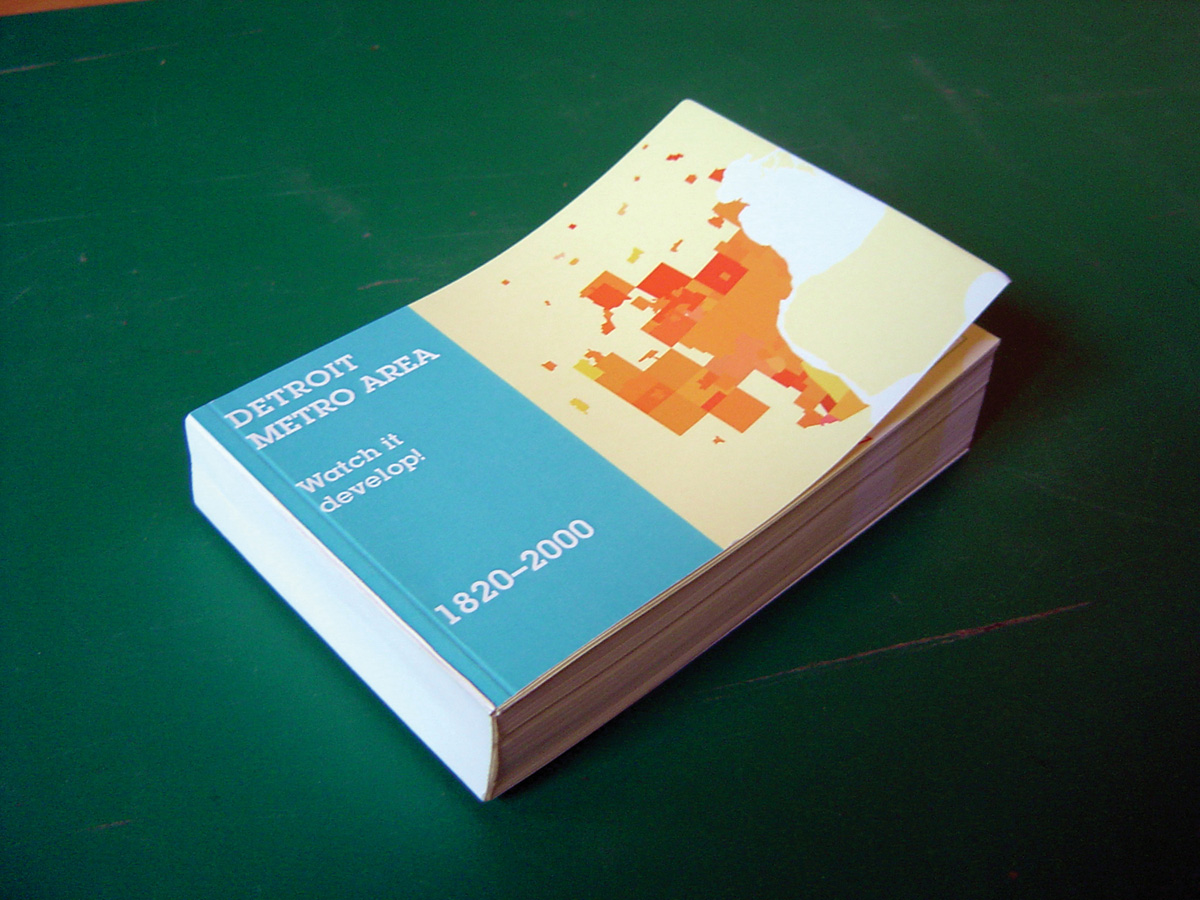 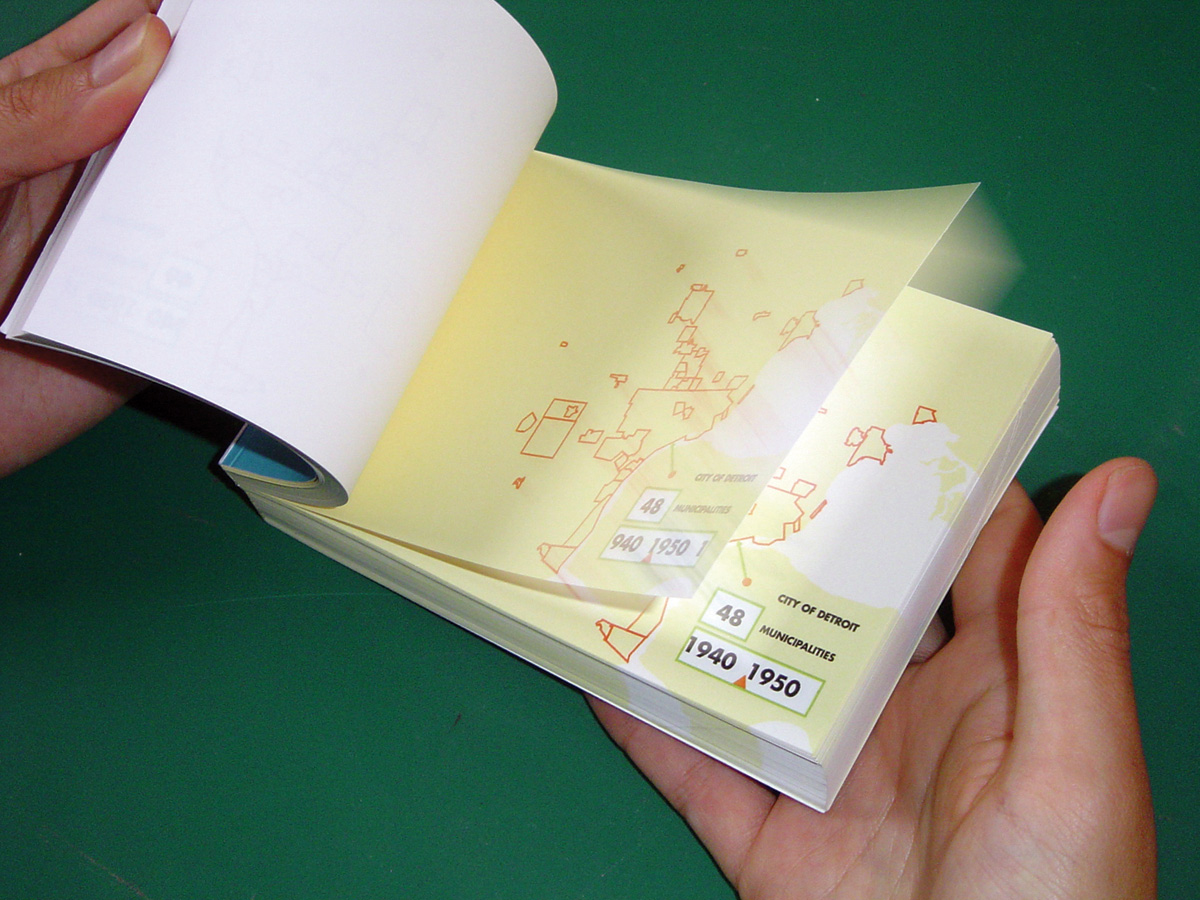 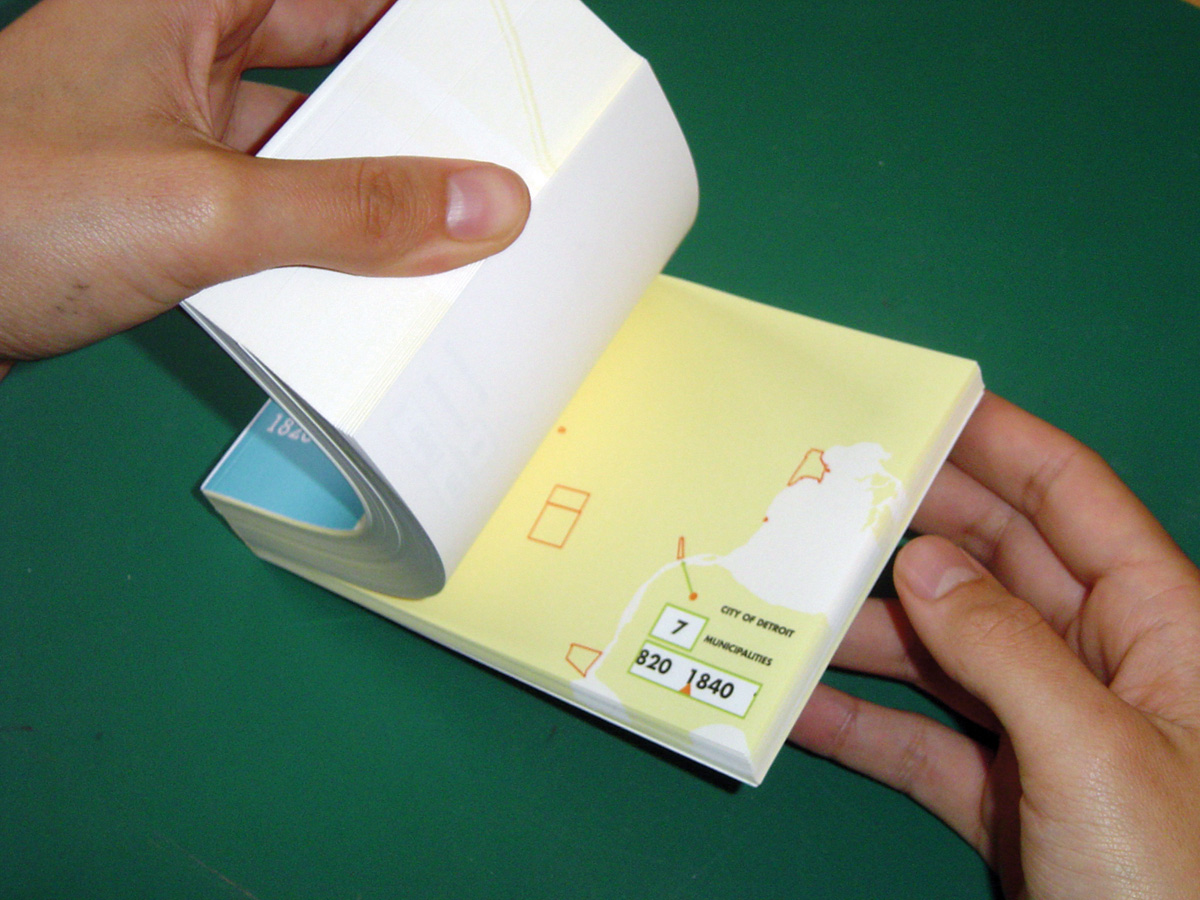 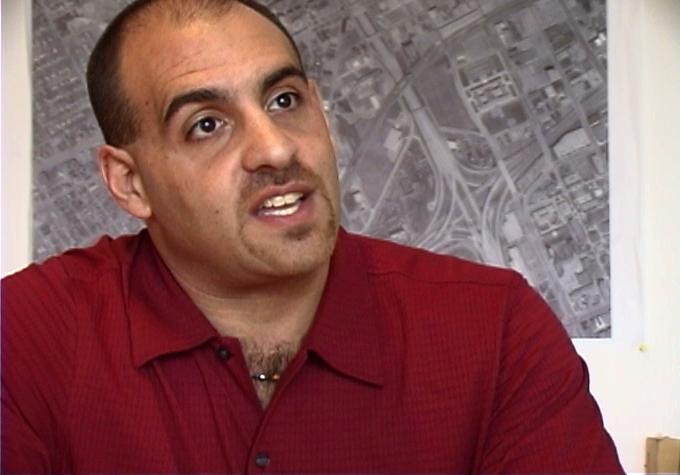 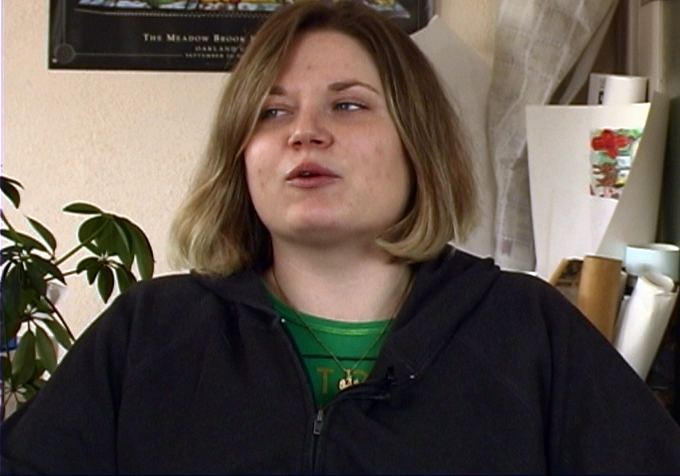 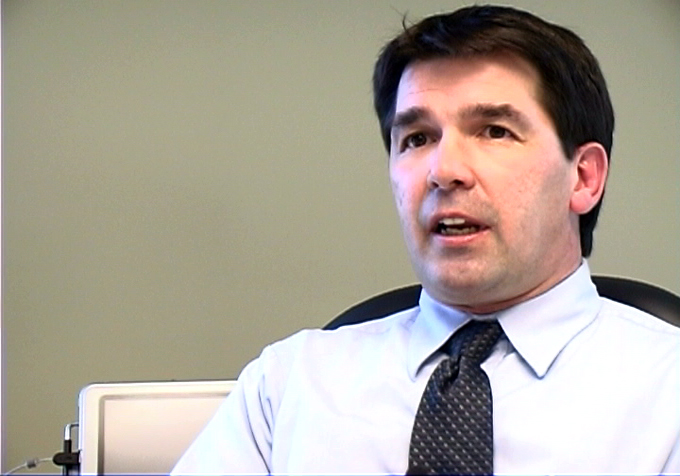 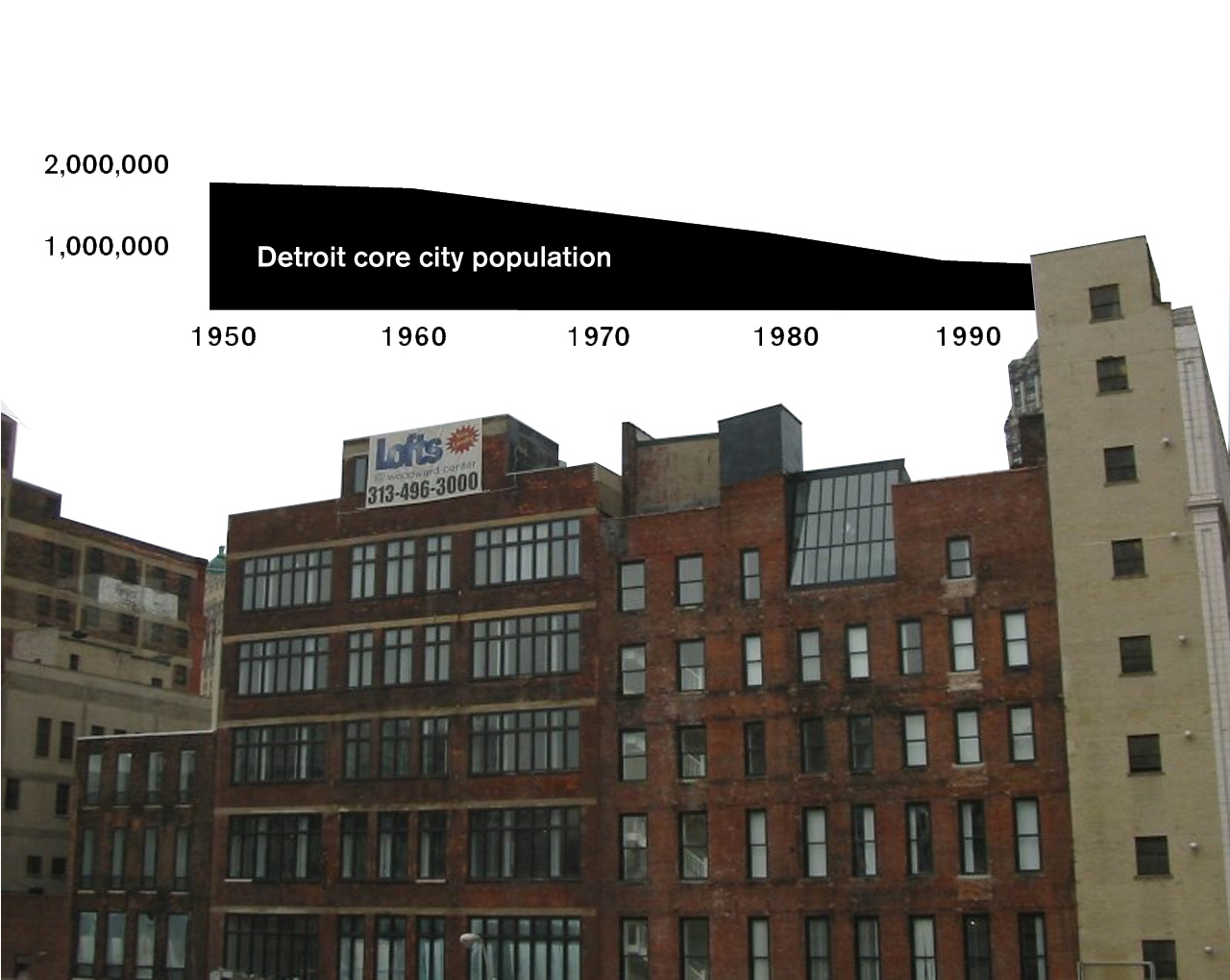 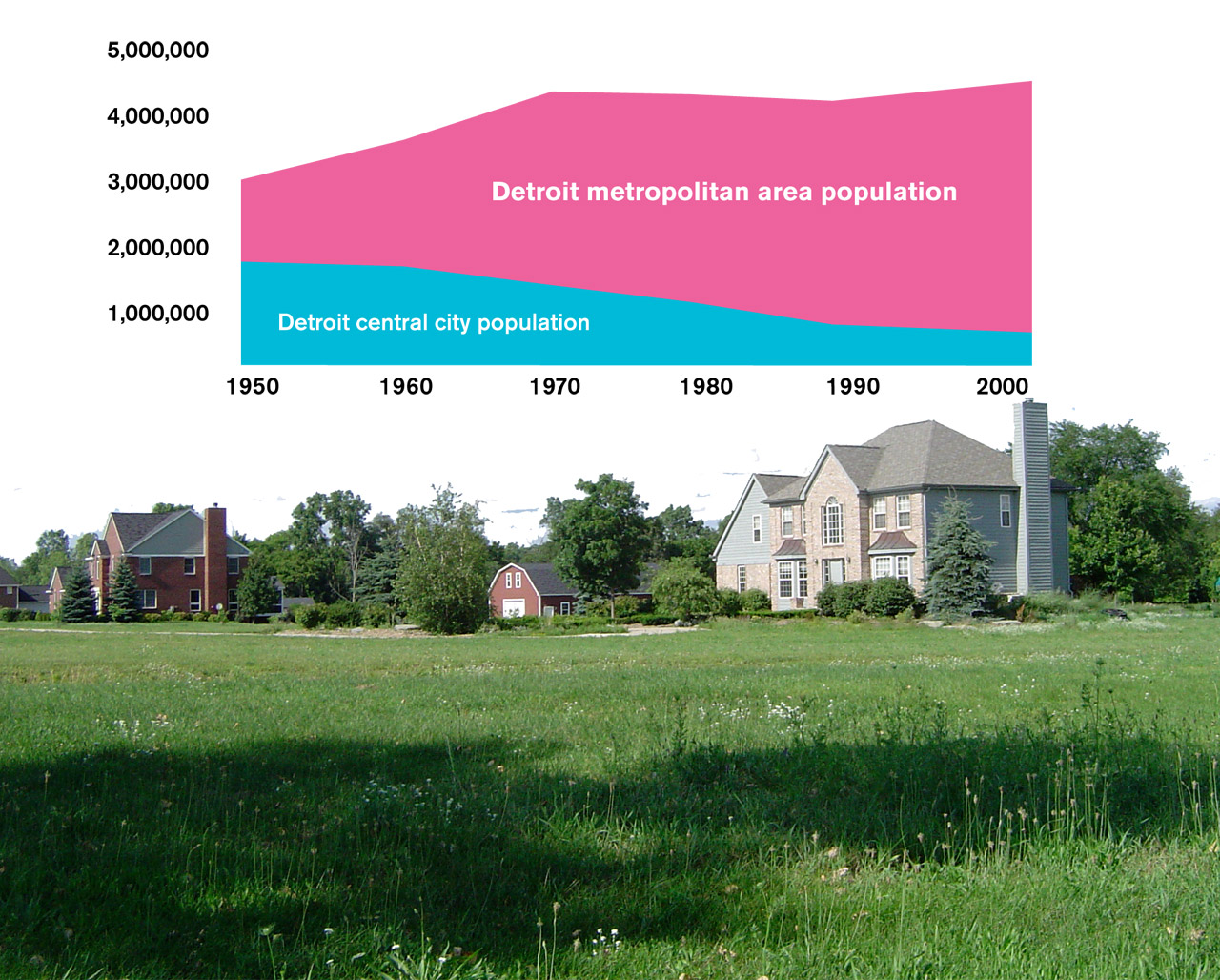 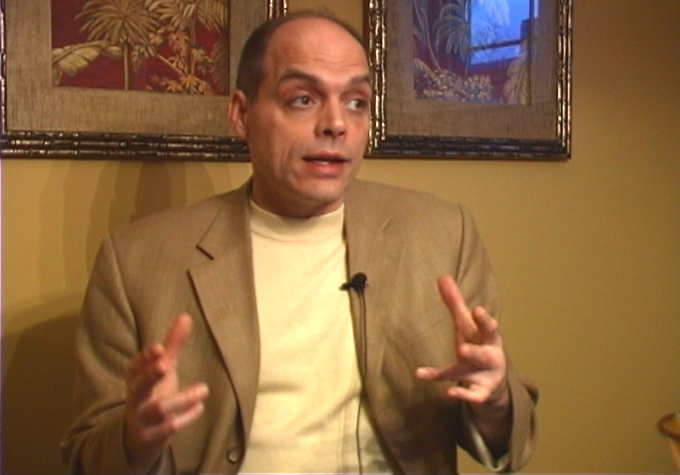 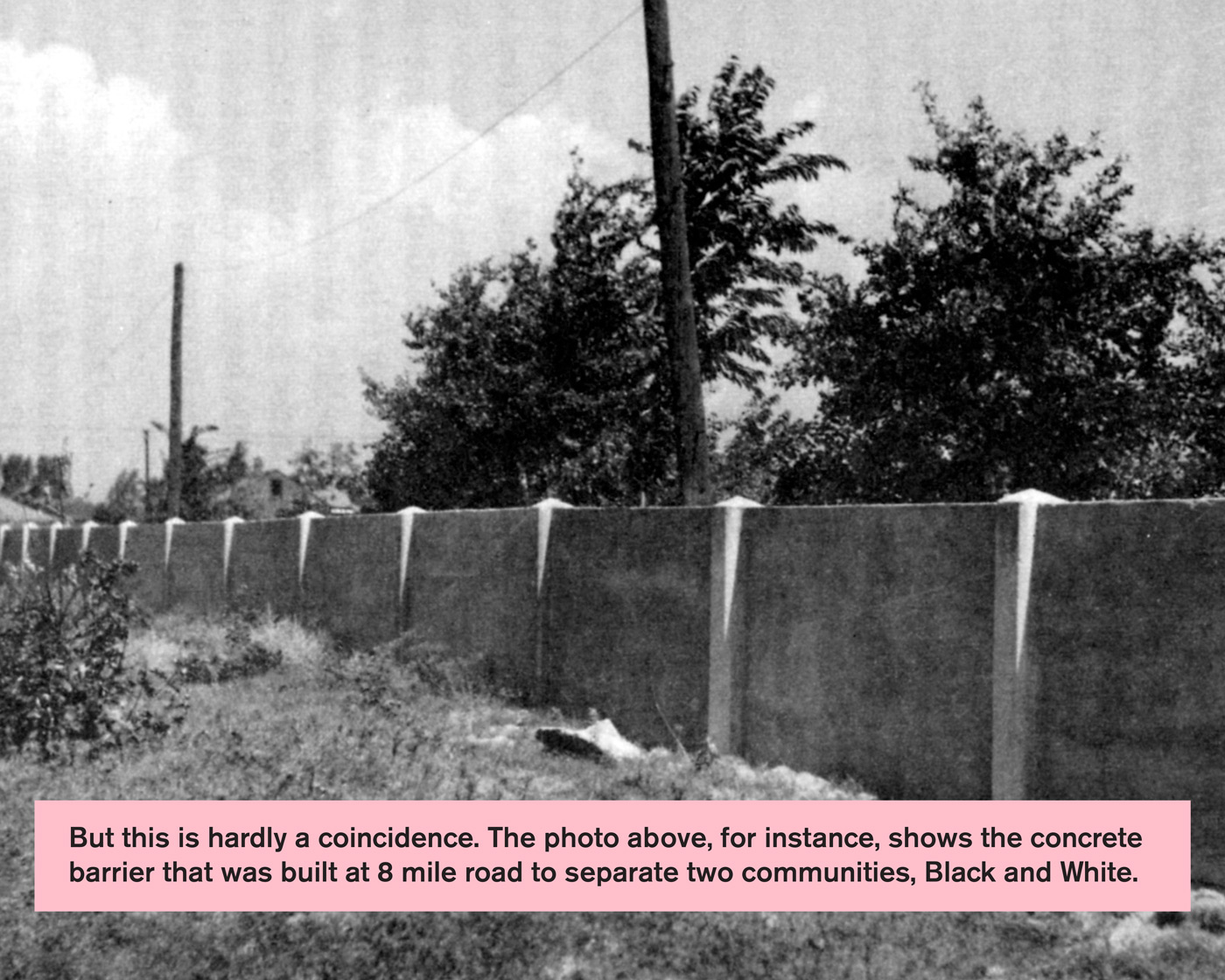