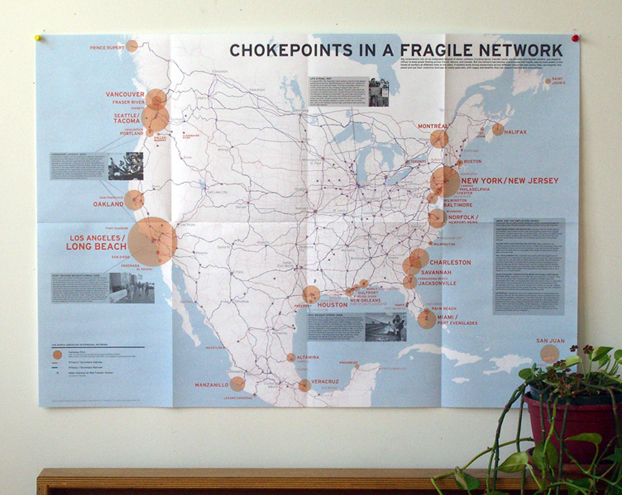 The Politics of Getting from Here to There

In 2006, the Longshore Worker’s Coalition approached CUP about creating an organizing tool —a map that would help people who worked on the waterfront understand their position in the global economy, and how their port might connect to another. The goal was to help longshore workers see the system the way their employer's did. The project team included economist, researcher, and Labor Notes editor Mark Brenner, cartographer Bill Rankin, and the design office thumb. The Longshore Worker’s Coalition distributed 10,000 copies of the publication across the ports, rail lines, and distribution centers of North America. 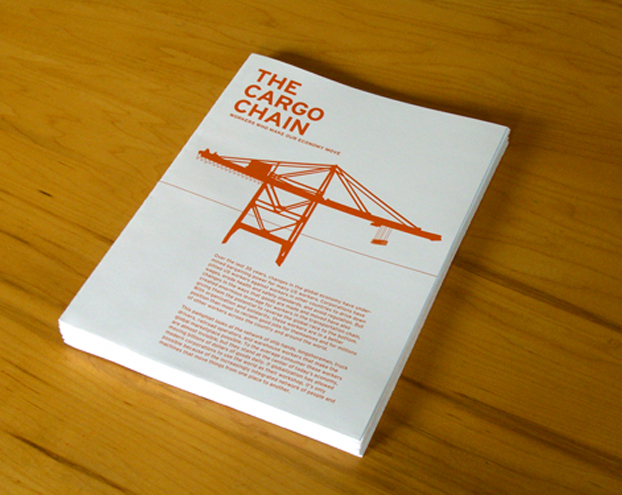 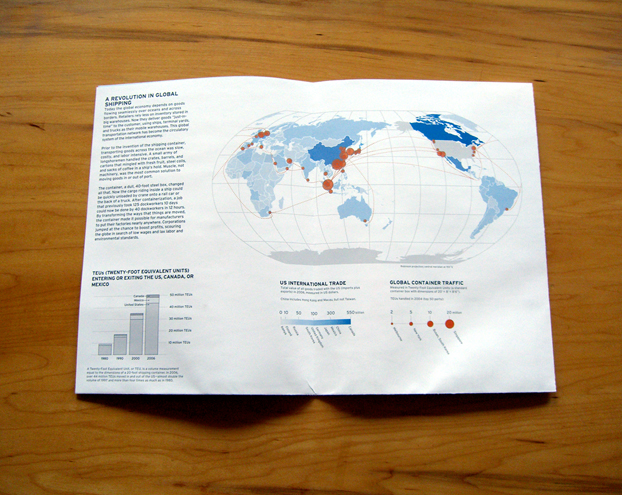 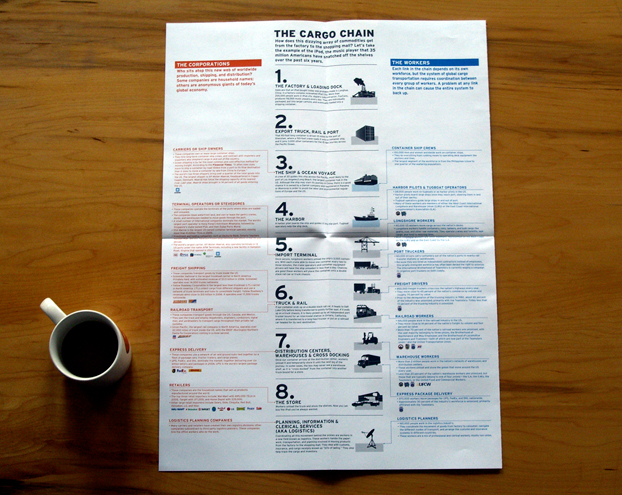 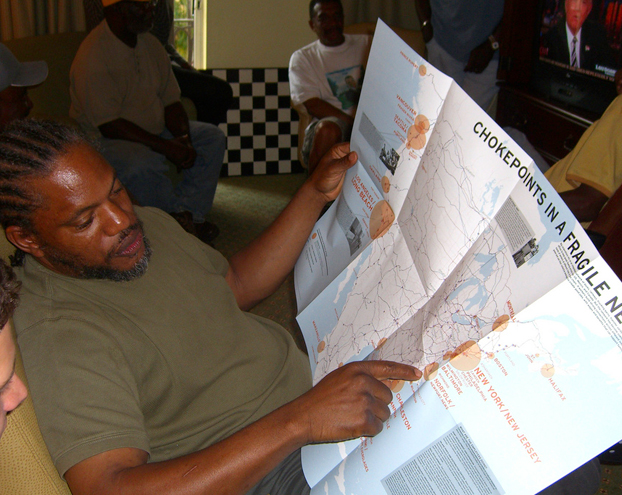