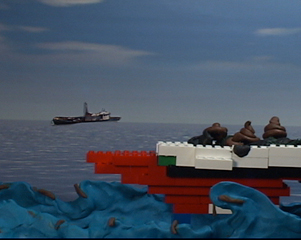 Where does our water come from? Where does it go when we're done with it?

In 2006, Kate Zidar of the Lower East Side Ecology Center asked CUP to help her produce educational materials about Combined Sewer Overflow or CSOs, a phenomenon common to cities with wastewater systems that share conduit with storm-water drainage systems. When it rains, the storm drains overload the city’s water treatment plants, spilling toxins into the river. Working with students from City-As-School, we explored the city’s unique water infrastructure, from water filtration plants in the Bronx, to the dig-sites of the city’s third water tunnel, to the toxins in our own rivers, oceans, and backwaters.

The investigation produced a thirty-minute documentary that features interviews with treatment plant engineers, tunnel diggers, tap-water testers and environmental justice activists from Harlem and Greenpoint. The video also features a claymation history of western toilets and sanitation systems, a series of paranoid skits, and a scatalogical repurposing of the 2006 summer jam “Riding Dirty.&#8221. The class also produced a prototype model of New York's Sewer system and the phenomenon of Combined Sewer Overflow. The prototype was elaborated by CUP and is now a fleet of “Sewer in a Suitcase” kits to be used by environmental education groups throughout New York State. 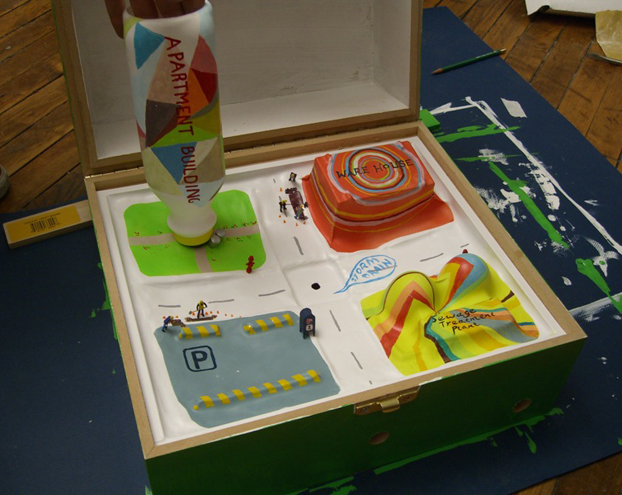 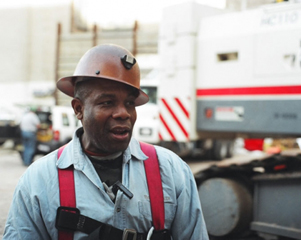 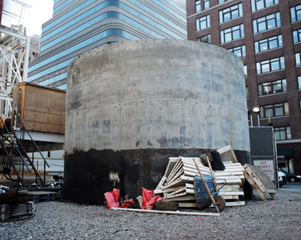 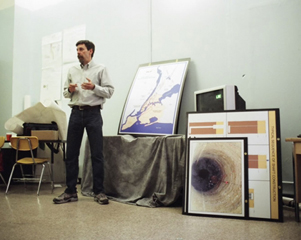 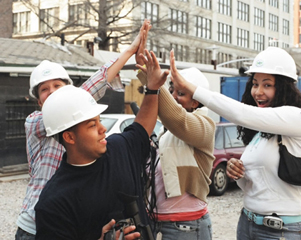 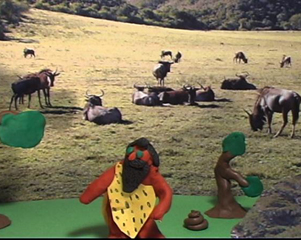 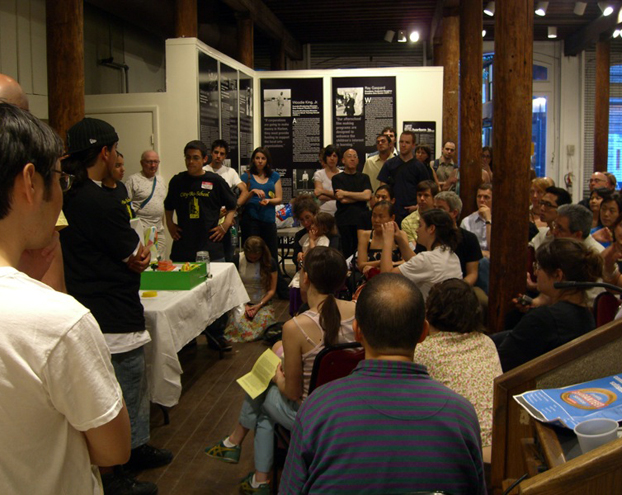 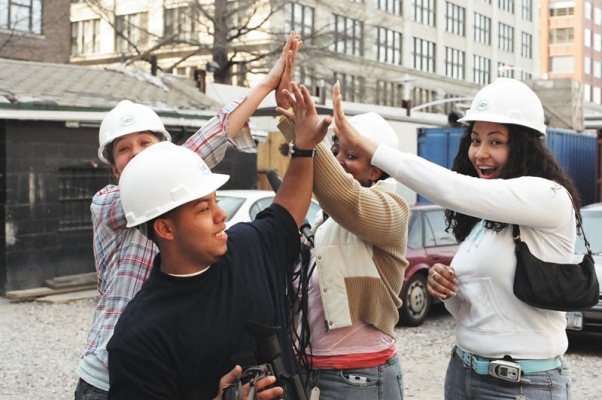 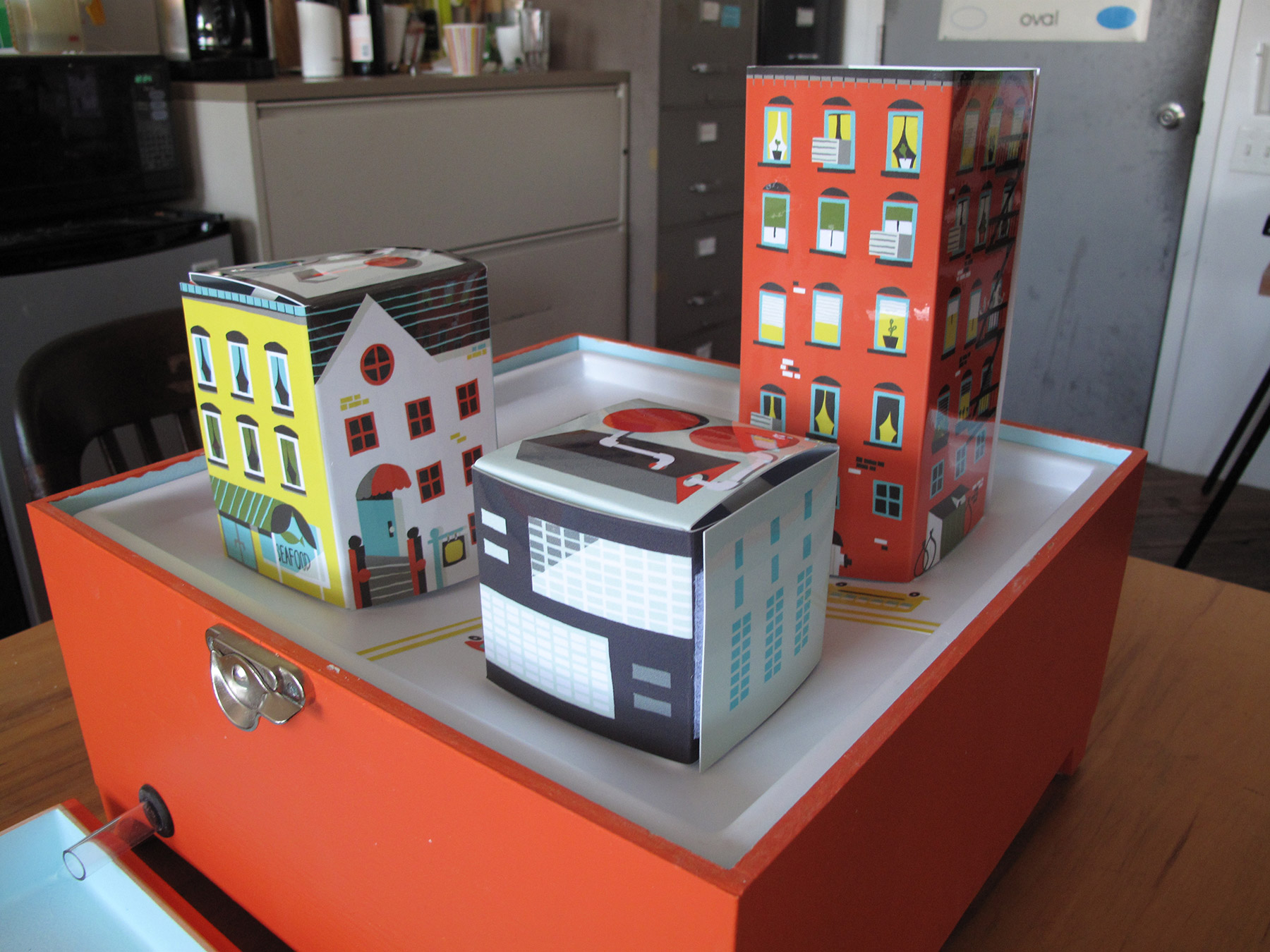 The Center for Urban Pedagogy
The Internet is Serious Business