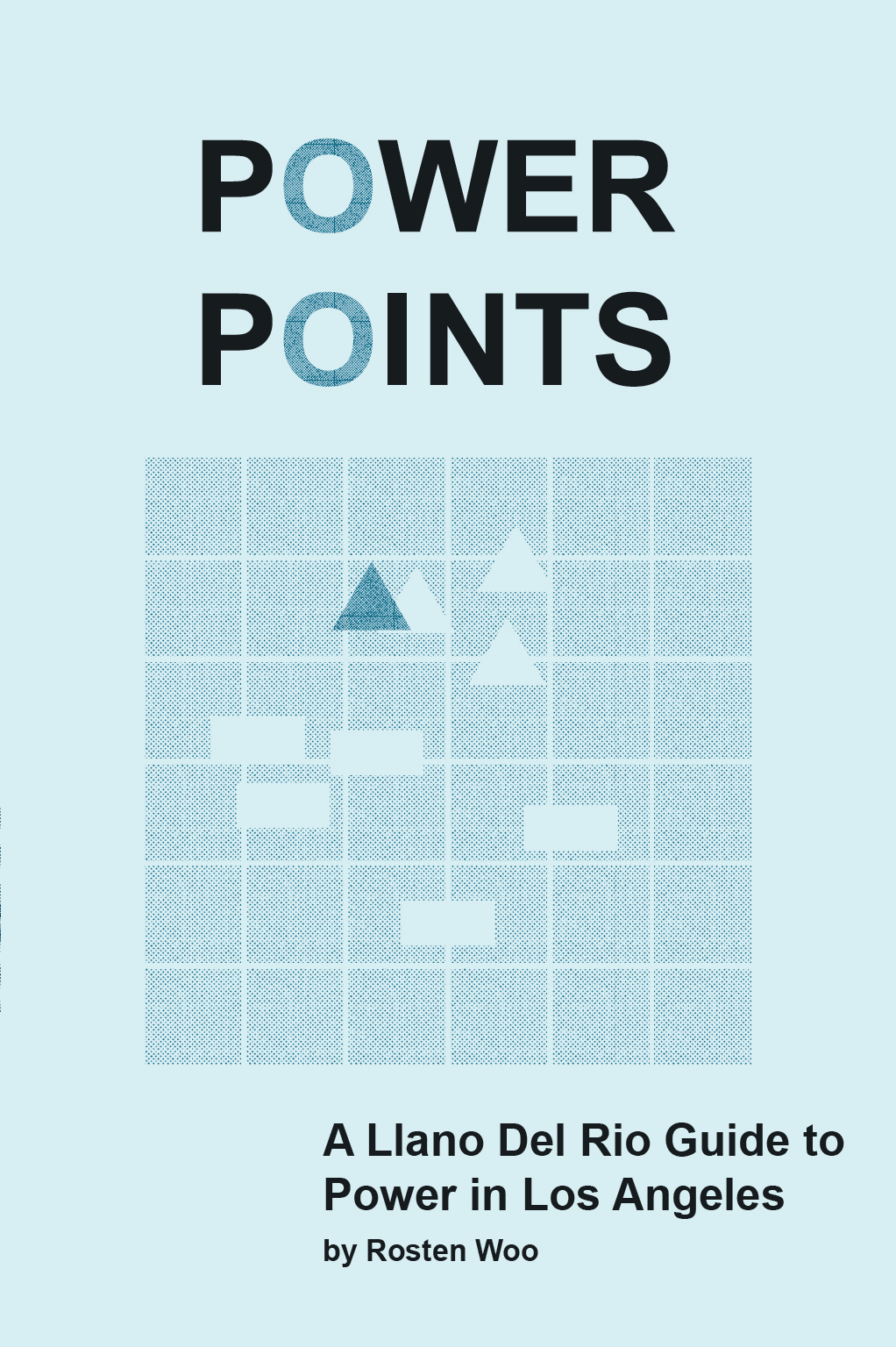 Make your own map of power

A short illustrated guide to SCOPE’s remarkably useful Power Mapping exercises, backed with a short essay on the uses and abuses of the "power diagram" in art and organizing. In the wake of the LA riots/uprising, Strategic Concepts in Organizing and Political Education formed to think strategically about long-term coalition-building power-shifting in South LA. Anthony Thigpen, SCOPE's founder, invented Power Mapping as a tool for political organizers to see their field of operations and track their success over time –from campaign to campaign. This project was commissioned by Robby Herbst and the mighty Llano Del Rio publishing empire. 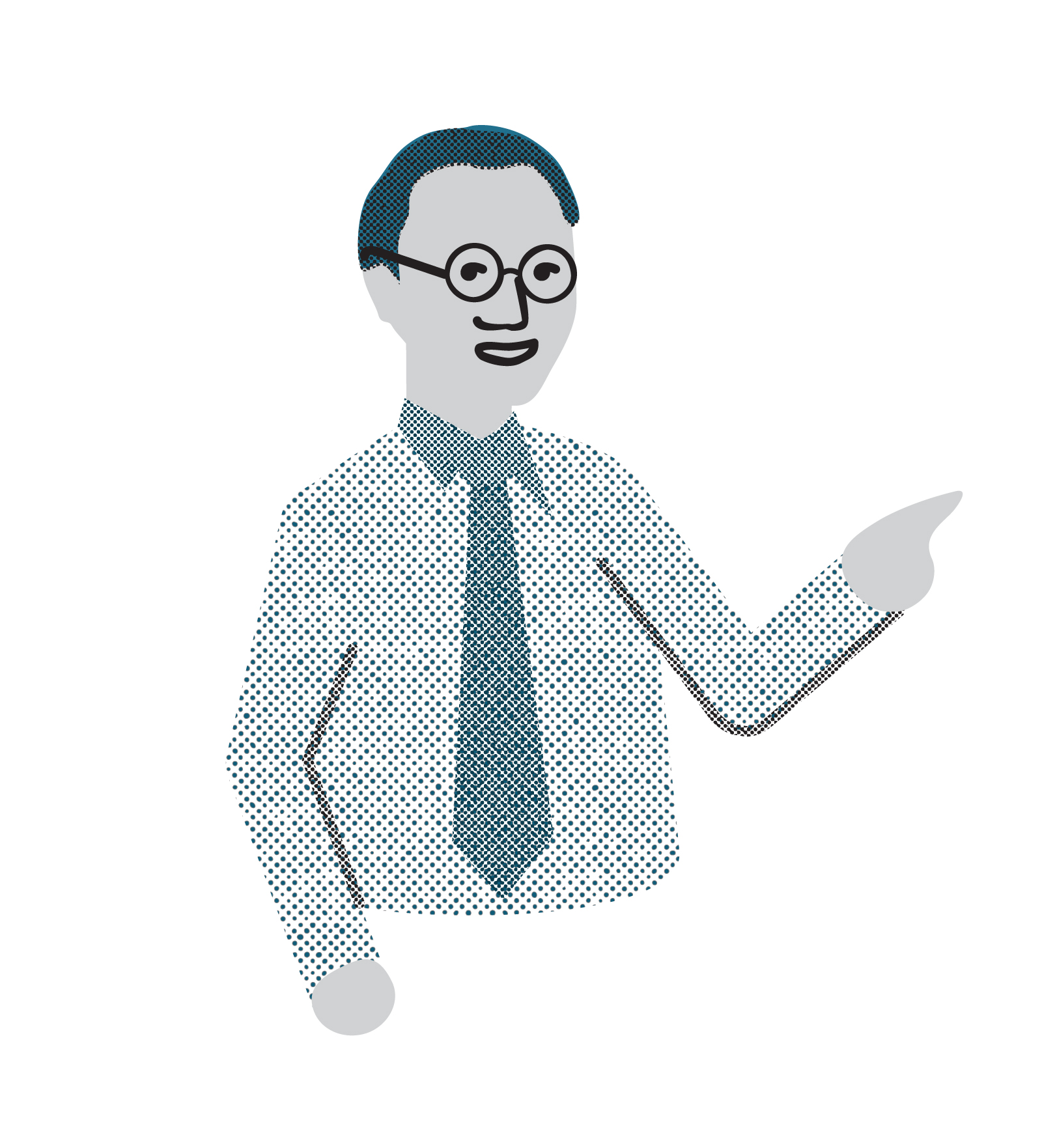